For many years Ernie Archer was the fishery bailiff and helped to create this one acre pool which carries his name. Archer’s Pool fishes well throughout the year as it contains a large number of silverfish plus a good number of carp. It is an ideal pole venue, having a central island and a maximum depth of seven feet on the bank above Orchard Lake, and an even four feet around the sides of the island.

The biggest fish in Archers Pool are the carp which average about 3lbs, with the occasional fish to 8lbs. The bream vary from 12oz to 2lbs, and other fish include roach to1lb, perch to a similar size and the occasional large crucian carp. There are also a few barbel which provide some excitement on light tackle. In the summer feeder fishing to the island works well, as does float fishing in the margin. Good winter silverfish sport can be found in the deeper water. Most baits will work on this pool with the most popular being maggots, casters and worms followed by sweetcorn and pellets. 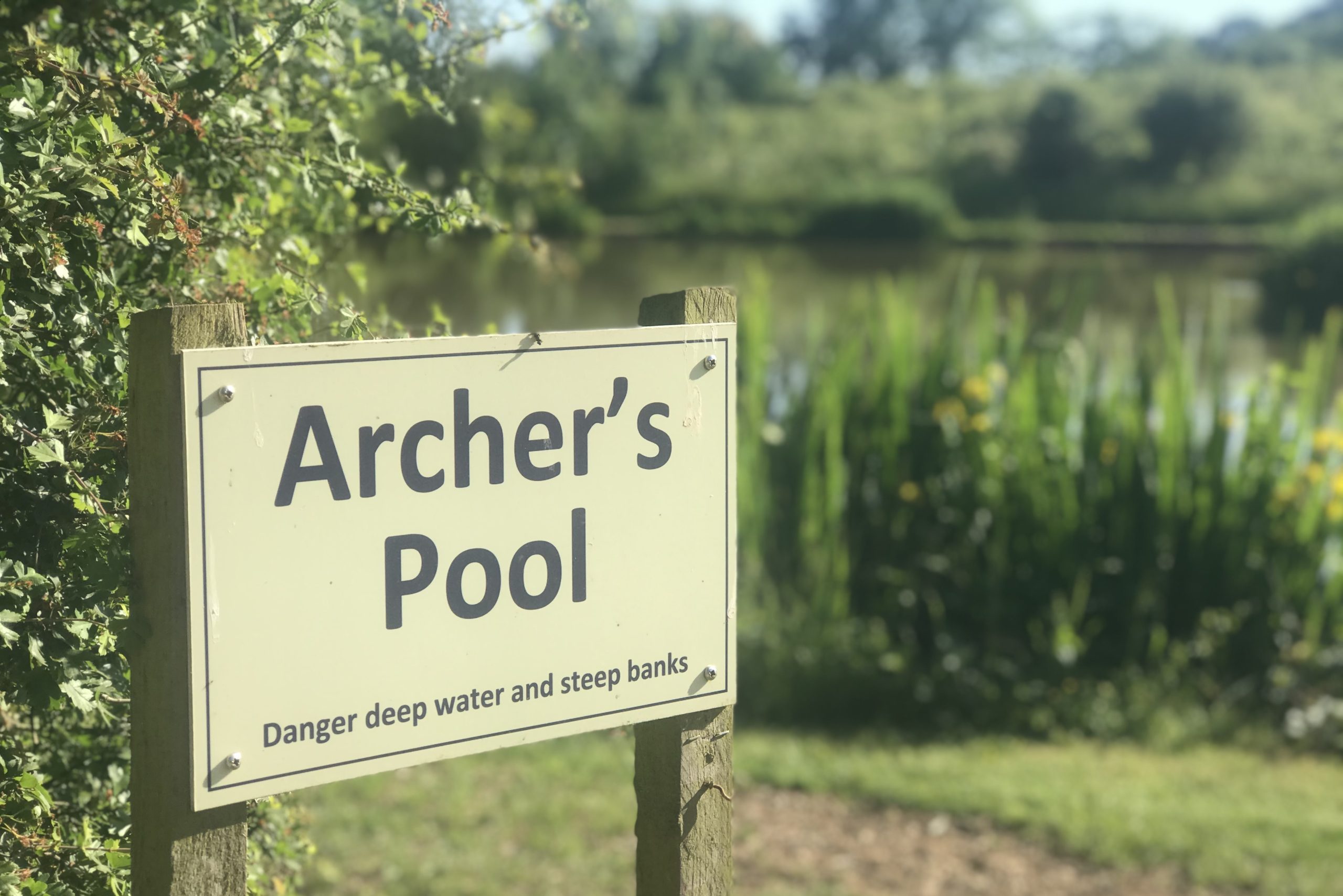 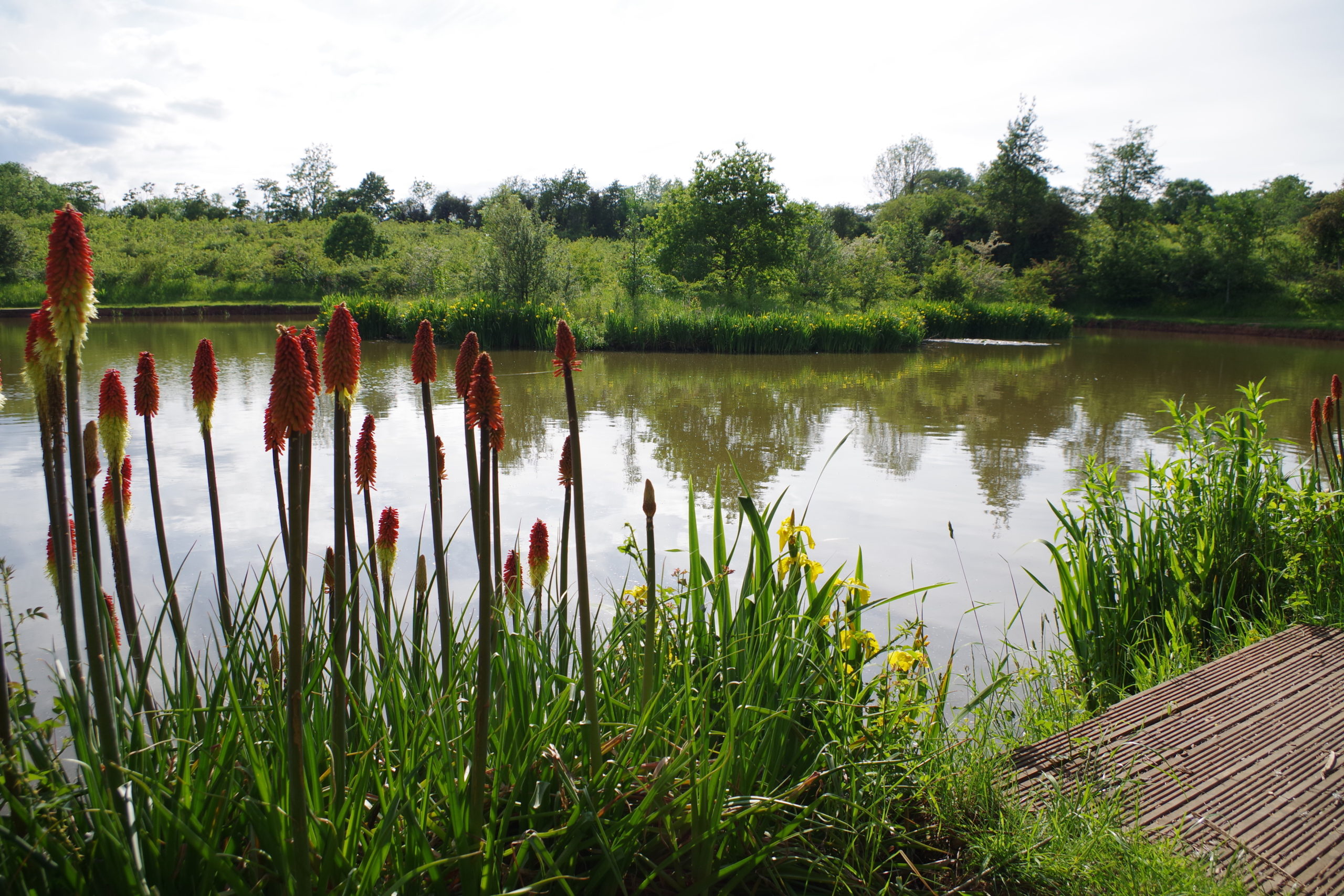 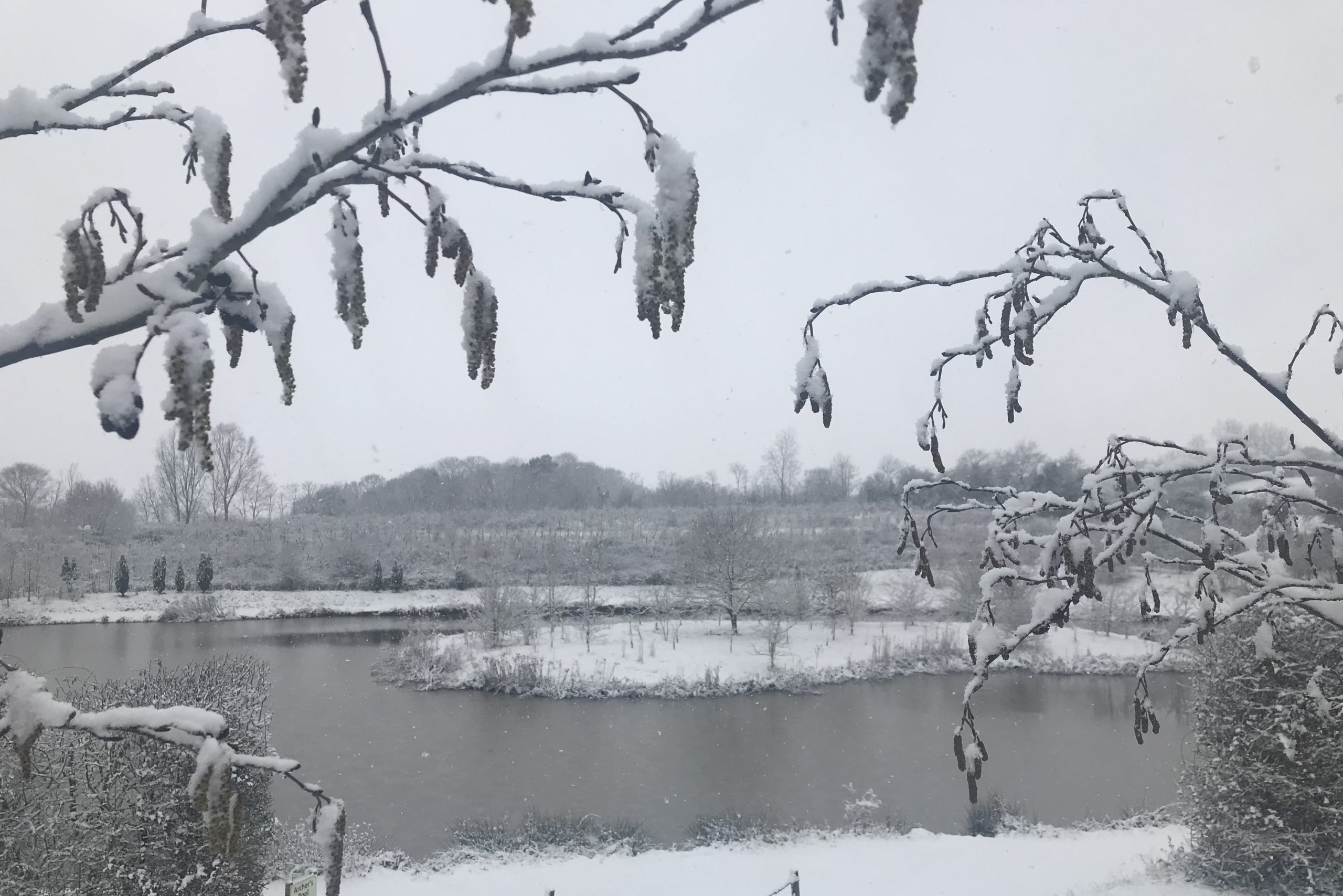 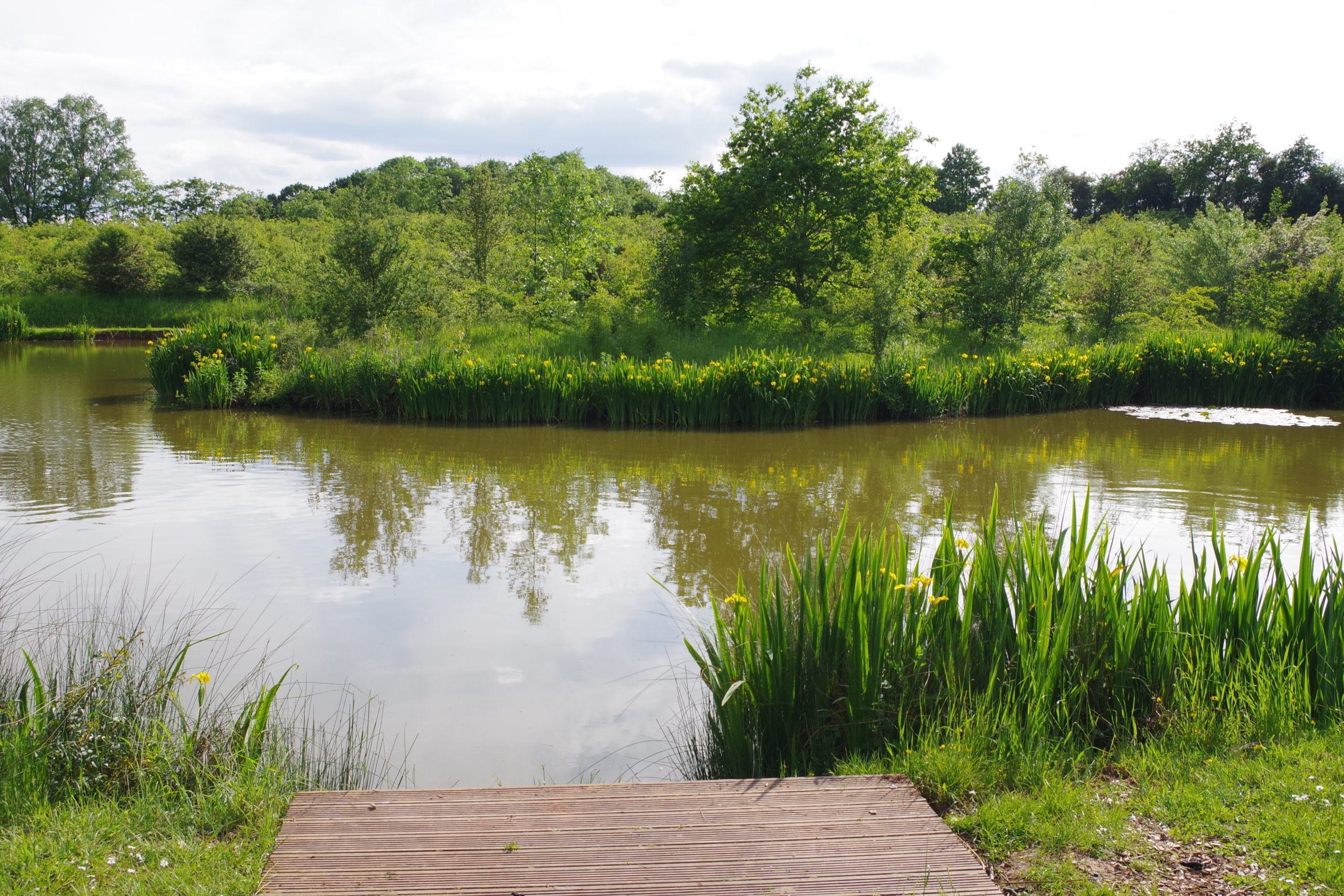